From the Alps of Gordona to the sea of Silvi Marina: our long history is closely associated with the many different regions of the world’s most famous boot, whose riches represent one of the company’s most valuable assets.
Discover more 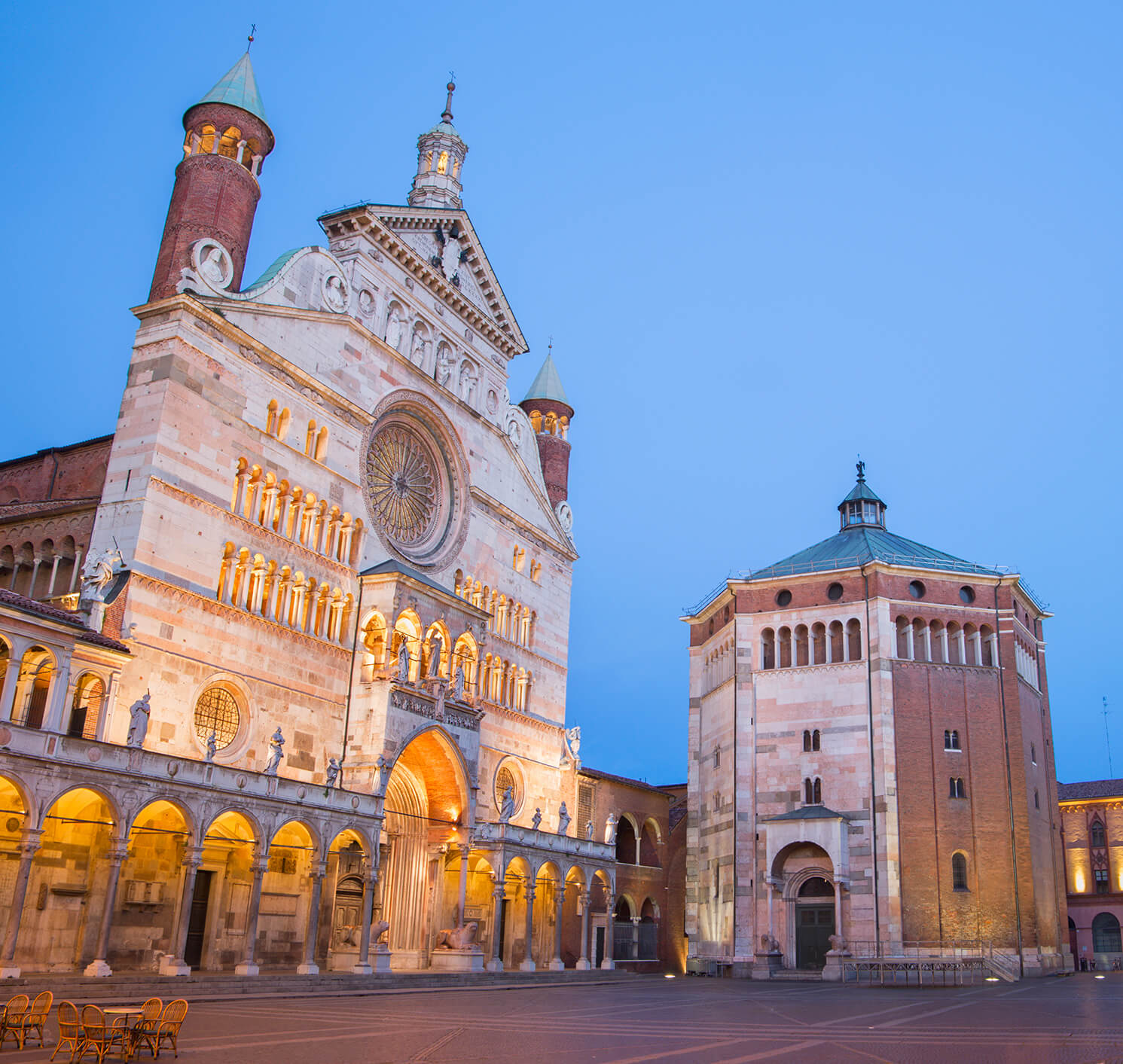 Where could the biggest torrone factory be opened if not in the sweet-sounding city of Cremona? In fact, torrone is the city’s greatest speciality, produced in its numerous variations with four different recipes. Nowadays it no longer takes 10 hours to make (the long process spawning the old expression “menare il torrone” - ‘to stir the torrone’ - to mean an activity that takes an excessive amount of time) although the care which goes into its production remains the same as ever.

At the Cremona site we also prepare the iconic Galatine, all of the hard and filled sweets and our traditional mostardas, made with candied fruit immersed in a tangy mustard sauce.

The Gordona plant, originally a little confectionery factory opened in the late 19th century, is located against the wonderful backdrop of the Rhaetian Alps, immersed in the mountains. Here, freshness is not just a question of temperature. Using the finest fruit nectars, we produce our much-loved Gran Gelées

Our tasty jellies are made according to an original and carefully guarded recipe: once produced, the sweets are left to cool on large trays and are then sprinkled with very fine grains of sugar and wrapped one by one. Just what is it that makes them so inviting? Their glossiness and transparency, qualities which show the recipe has been followed to the letter. 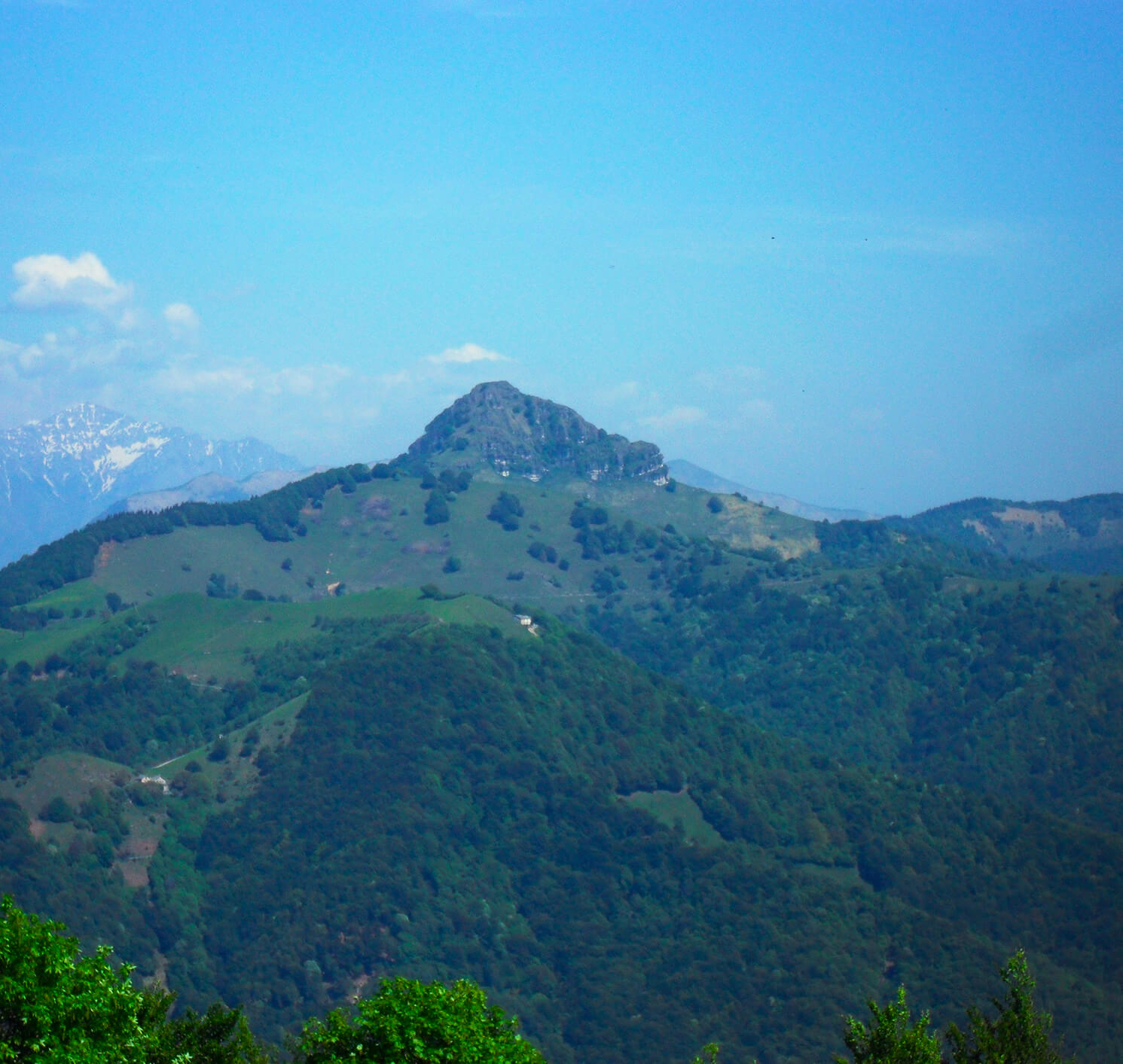 The order of the day at our San Pietro in Casale factory in Emilia-Romagna is “sugar-free sweetness”. That’s because the most important products developed here have traditionally been low-cal and made without sugar. The MyDietor range of sweeteners and our tasty Dietorelle are delicious, healthy and made with extreme care: every sachet of sweetener must have the same degree of sweetness.

MyDietor Cuor di Stevia and our sweets are made with extract of stevia, obtained from a naturally sweet plant native to Paraguay and used by indigenous peoples to sweeten food and drinks.

The town of Silvi Marina, located on the Tyrrhenian coast, is home to one of the biggest factories for the acquisition and transformation of Italian liquorice, where the liquorice roots are processed according to traditional methods. The production process has developed in harmony with the local area, halting during the summer so as not to disturb the tourists. Nevertheless, in the last year alone it processed over 1000 tonnes of liquorice.

And the method has remained practically the same as that practised by the Dominican friars in the 16th century: our exclusively Italian roots are broken up into small pieces and placed in boiling water to extract their juice. Meanwhile, peppermint, generally from Piedmont, is used for the production of aromatic sweets and dragées. 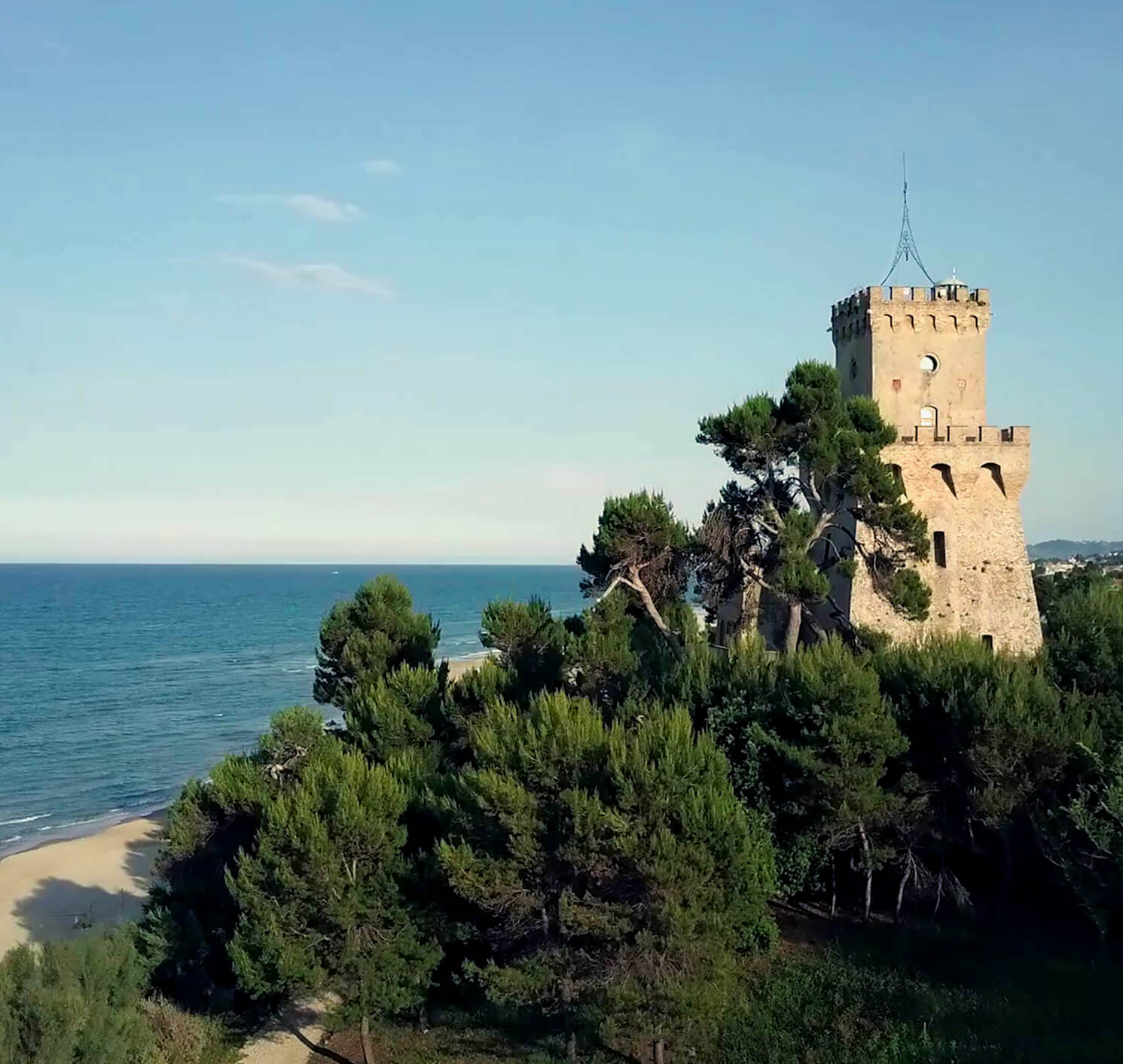 For Sperlari sweetness is a value rather than an end product. Respect for the environment and the safety of our workers are just as important as maintaining high production standards. This is the philosophy which over the years has enabled us to develop high quality products and obtain the following certification:

Guarantees particular attention to the topic of environmental management.

Protects the health and safety of workers.

Certifies that the primary production of cocoa is carried out correctly and without any distress for workers and local populations.

Quality standards connected with HACCP, the working environment and controls on products and processes.

Requires suppliers to respect a number of hygiene standards and good practices in processing activities to guarantee suitable levels of safety and quality.

This website uses cookies to improve your experience while you navigate through the website. Out of these, the cookies that are categorized as necessary are stored on your browser as they are essential for the working of basic functionalities of the website. We also use third-party cookies that help us analyze and understand how you use this website. These cookies will be stored in your browser only with your consent. You also have the option to opt-out of these cookies. But opting out of some of these cookies may affect your browsing experience.
Necessary Always Enabled
Necessary cookies are absolutely essential for the website to function properly. This category only includes cookies that ensures basic functionalities and security features of the website. These cookies do not store any personal information.
Non-necessary
Any cookies that may not be particularly necessary for the website to function and is used specifically to collect user personal data via analytics, ads, other embedded contents are termed as non-necessary cookies. It is mandatory to procure user consent prior to running these cookies on your website.
SAVE & ACCEPT